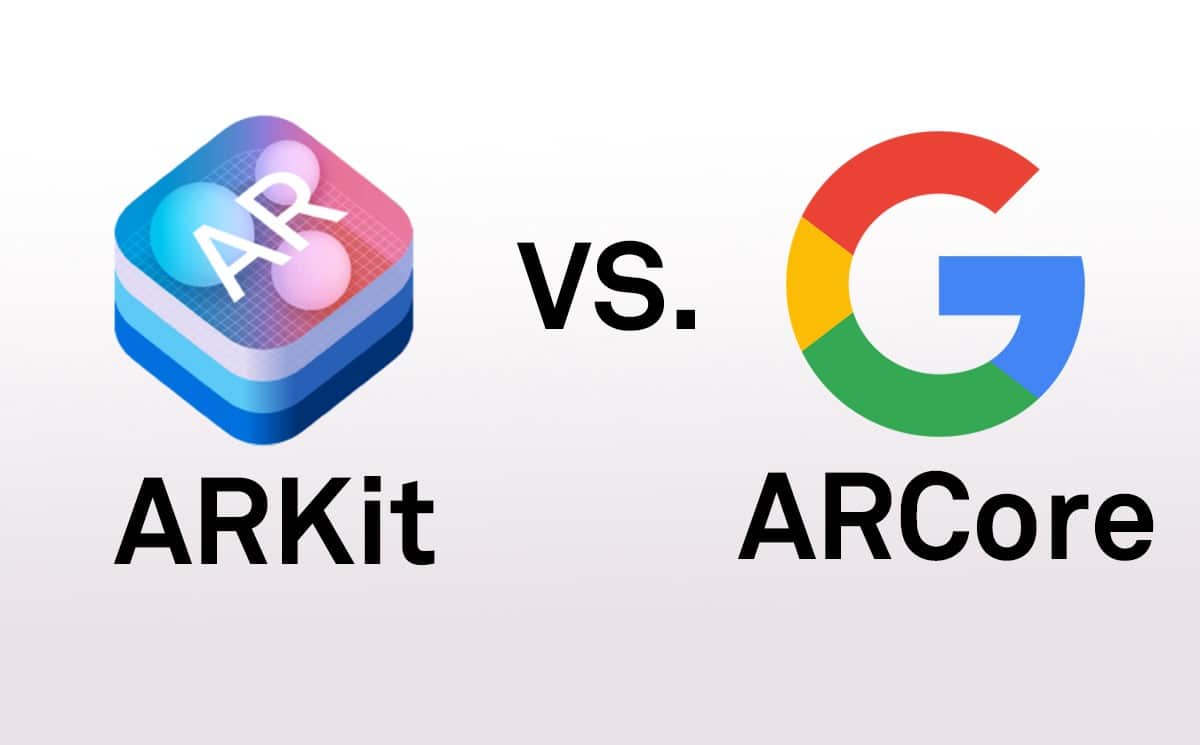 Sometimes the reality is boring, so we go to the virtual world, but everything is boring there too. Google and Apple have solved this issue by combining the real and virtual. What of a number of fiction is not it? But no, it’s all true.

AR core – what is it and how to work with it?

ARCore is a set of software development tools (SDK) for the Android operating system. Developers can use ARCore, creating their programs for augmented reality.

ARCore determines the horizontal surfaces and monitors the movement of the camera. This platform is based on three key technologies:

Understanding of the surrounding world (to find horizontal surfaces and determine their size);

Tracing motion (for a virtual object to “stand” on this surface, despite the shaking of the phone);

Lighting assessment (for a virtual object to react to real light – to cast shadows or be scared in the dark).

ARCore is based on the Tango project. In 2014, Google introduced a platform for the augmented reality of Tango. Its feature was that it used special phones and tablets with additional sensors to better understand the space. Tango has not attracted the attention of developers, and it can be considered a dead project.

ARCore works on conventional phones. This is the main difference from Tango: ARCore does not need additional sensors, enough of those that already exist (primarily cameras and gyroscope). Thanks to this, applications based on the new platform will soon work on 100 million devices.

AR kit – what is it and how does it work? 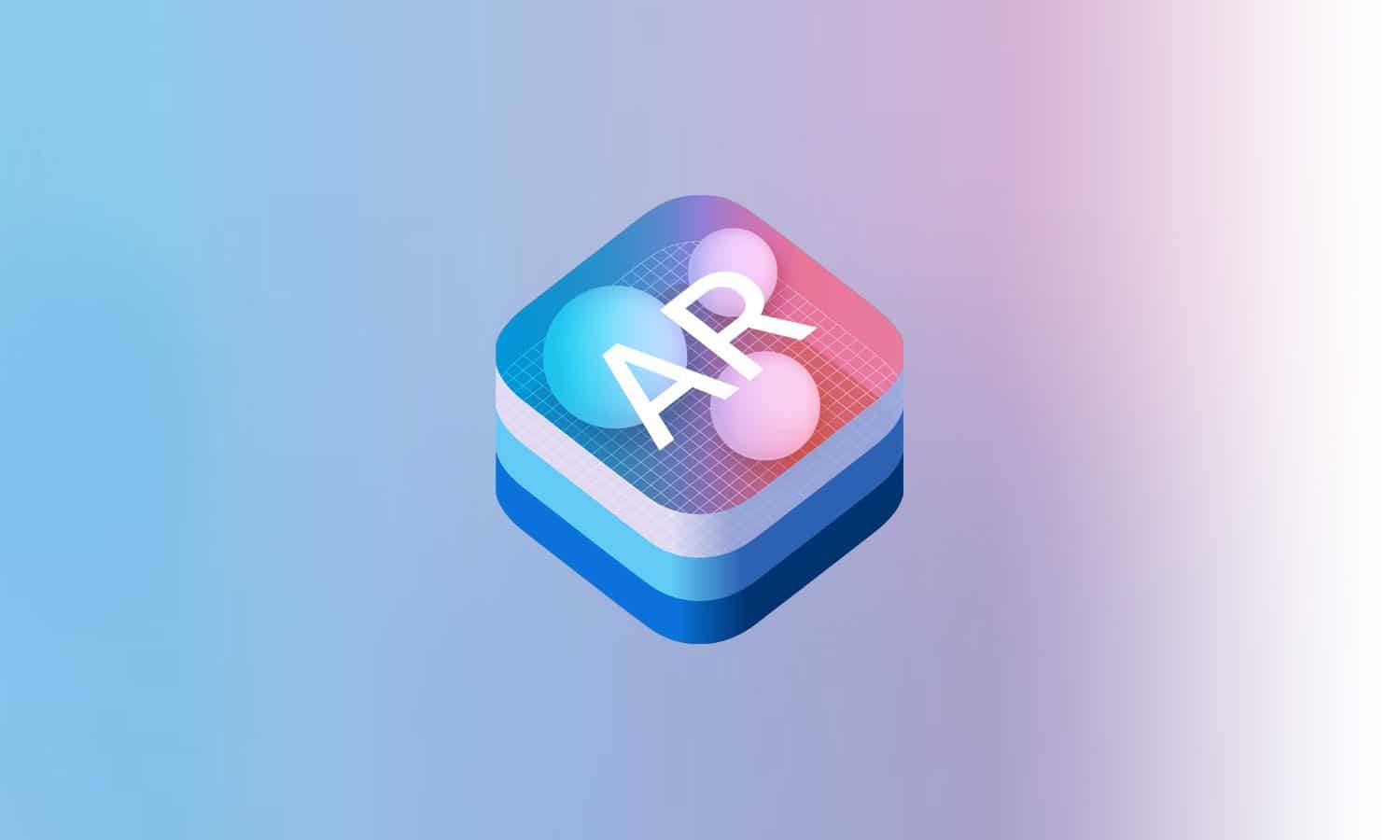 AR kit is the same platform for additional reality only for devices that run on the iOS operating system.

This application is very convenient in everyday life and makes it very easy.

The mechanism of this technology uses to work the built-in camera of a smartphone or tablet, its processor and some sensors for analyzing the environment. Thanks to ARKit the device independently determines horizontal surfaces and allows users to place suitable objects on them. Apple also takes care of all the calculations associated with the drawing of shadows and all movements moving the camera.

It turns out that Apple gave each developer of AR-applications the opportunity not to reinvent the wheel, but simply to reap the fruits of their work – to use the ready framework and write your application on top of it. A good ARKit tool allows everyone to focus on creating new applications for this technology.

You do not have a centimeter tape in your house, it’s not a problem!

You think as anything in your interior will look like. This can be seen before you buy this thing!

Do you want to study with even more productivity? This can also be arranged. To study everything became much more interesting!

Do children stay at home and do not want to walk? With the additional reality, you can walk with them on the street! A lot of games, cognitive applications can cheer you and show you something new in this world.