Google I/O is a mega event and annual developers conference organized and hosted by Google at their California headquarters where they share the updates about their new products, hardware, software, platform, innovations etc.

The announcement of the third beta for Android Q on stage at Google I/O was one of the most expected innovations.

Google has previously released several beta versions of Android 10 Q, the full title of the presentation was not disclosed. Before the presentation, users had time to learn about features such as:

– Control over when apps can track location. For example, you can limit tracking by active use of the application.

In addition at the presentation, the company said that Android Q will focus on security, privacy and “digital well-being”, as well as new features. 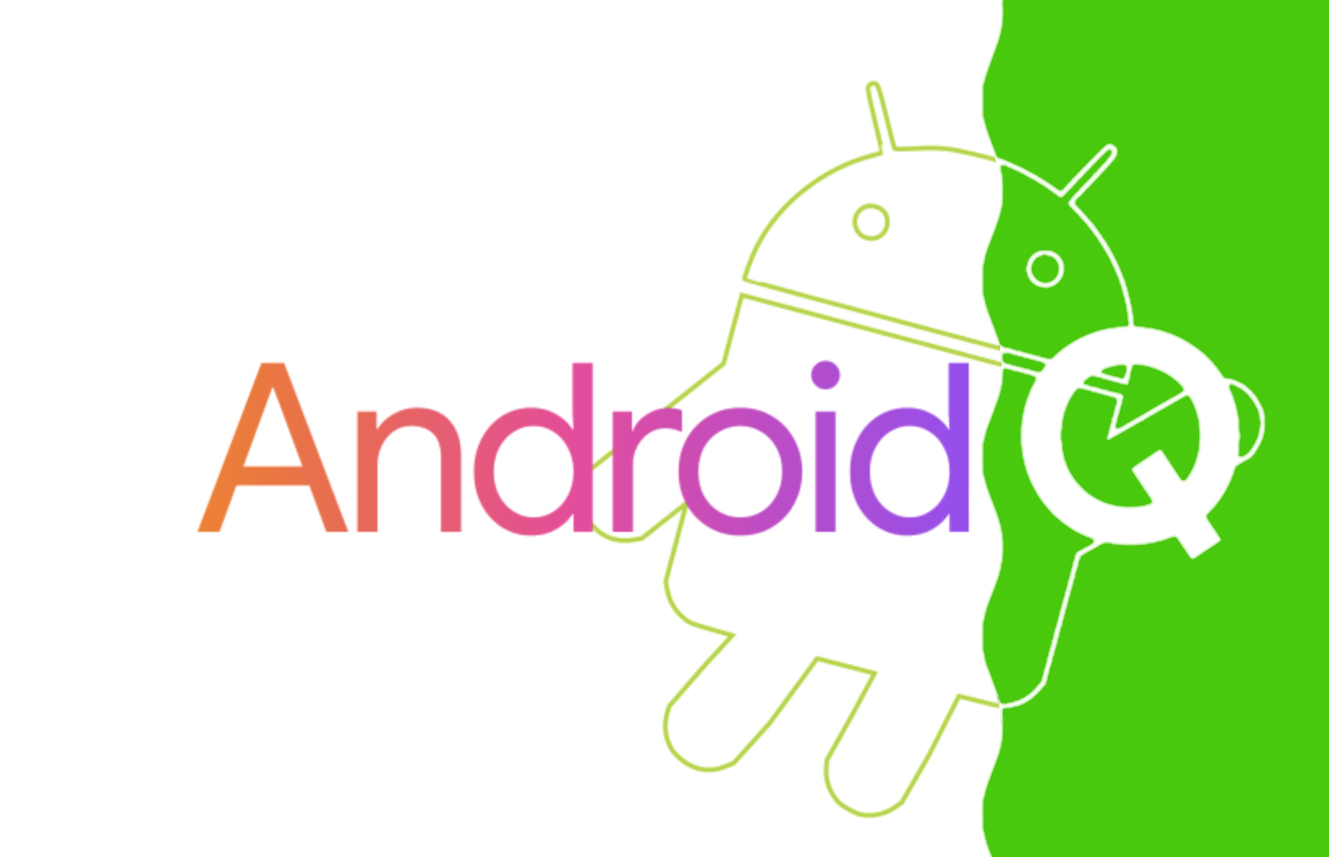 In total, Android Q will be about 50 changes related to improving user privacy.

“Our goal is to create a more useful Google for everyone”, said Google CEO Sundar Pichai. Therefore, we propose to try all the novelties to ensure the truthfulness of the Google slogan.